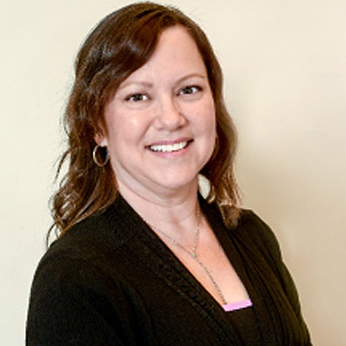 Posted at 03:45h in Dance Instructors by command

Former soloist with the Kansas City Ballet, Pam’s career as a ballerina began at the age of eleven with the role of Clara in the St. Louis Civic Ballet’s production of The Nutcracker. Having studied at North Carolina School of the Arts and Ballet West summer intensives, Pam was fortunate to receive invitations to study ballet at both Butler University and University of Utah’s prestigious ballet programs. While at Kansas City Ballet, Pam was extremely fortunate to have the opportunity to work with Alvin Ailey, Jacques D’amboise, and other world-renowned choreographers. She performed in traditional classical ballets, many works by George Balanchine, as well as original works, and in addition to performances in Kansas City, St. Louis, and New York City, the company toured extensively throughout the mid-west. Pam began teaching at VADO in 2011. Her background included years of training in many disciplines including ballet, jazz, character, and tap, but her primary focus at VADO is classical ballet, pointe, and variations. She was privileged to coach VADO’s first graduate on to become a professional ballerina, and is often asked to judge auditions and teach master classes in the region. Pam was asked to take the job of VADO’s first ever Executive Director in 2017 and enjoys performing her administrative duties while continuing to teach and choreograph.